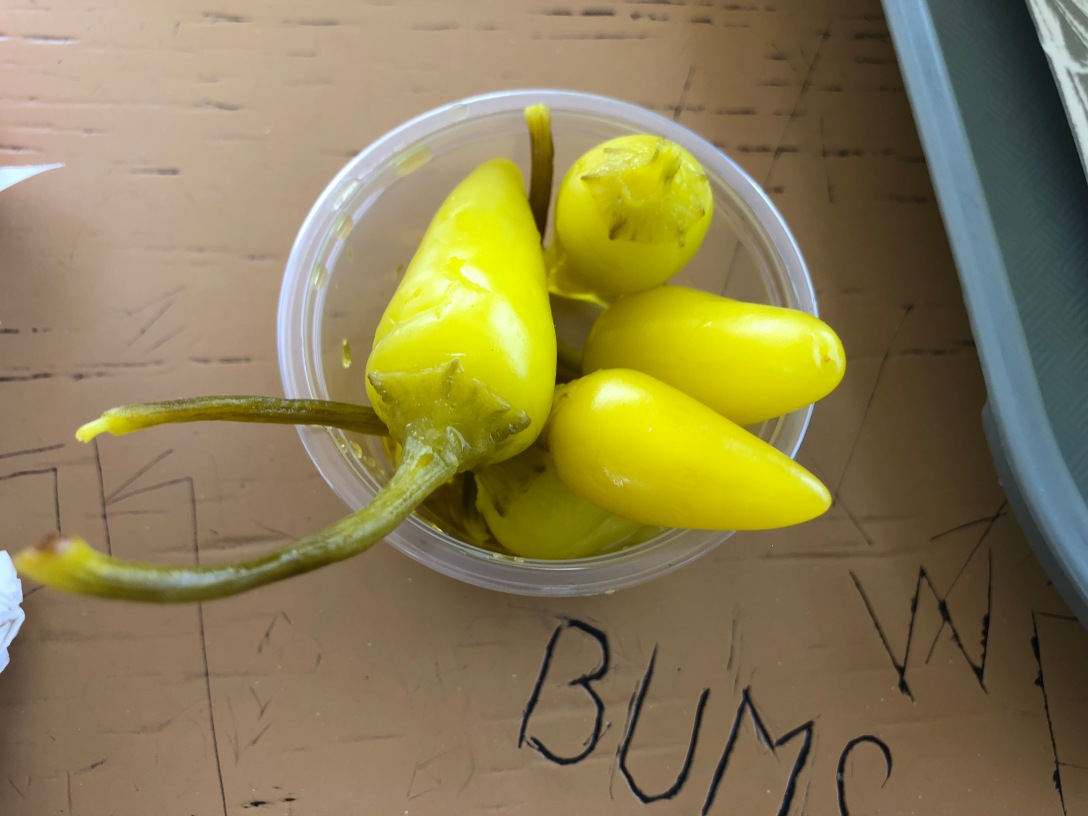 Today marks two years since Donald Trump became President of the United States of America – and the demarcation date of my over/under on whether he would last two years. Well, despite a remarkable effort to take his own presidency down, a shut-down government, an approval rating that’s in the toilet, etc., etc., etc., he remains in office. Max Boot wrote an excellent summary today of Trump’s two years. As he said in the article, “If Trump has a saving grace, it is that he is so incompetent: A more cunning populist would be far more dangerous.” Thank God for that, at least. It was his incompetence that I thought would bring him down early. My miscalculation was that I didn’t think the GOP, in its wicked thirst for power at all costs, would rally around this jabroni. Having been raised in the Conservative/Libertarian/Constitutionalist tradition, I put way too much faith in the GOP and its purported ideals.

There’s a scene in the movie “Animal House” where Pinto, the character played by Tom Hulce, is contemplating whether or not to have sex with the mayor’s thirteen-year-old daughter. Up pops the “Devil” and “Angel” on his shoulders. The devil, of course, is saying “go for it!” while the angel is counseling to leave her be. Cut to next scene, where he wheels the girl back to her house in a shopping basket. Literally, she’s a basket case. In the end, Pinto makes the right choice.

Not so the GOP. Instead of wheeling basket-case Donnie Trump back to Mar-a-Lago, they jumped fully into bed with him, performing acts that would even make Larry Flint blush. I sincerely thought that the members of the Republican party would remember their ideals, their code, their principles, and their country, and sideline this incompetent loser. But no. As of this writing, we are two days away from a month-long shut-down of the Federal government. We are already experiencing the longest shutdown on record. This is squarely the result of the incompetence of Donald J. Trump. It lands completely on his shoulders.

To show Trump’s incompetence, I only need compare him to a “generic GOP” president – say, either Bush, or a Romney, or even a Ted Cruz. Look back at the two years we just experienced. When Trump was elected, he had both branches of Congress in GOP hands, and he had at least the benefit of the doubt that maybe he may calm down now that he’s in office. In these last two years, he had the votes and the GOP will to lower taxes, cut spending, fix healthcare, fix immigration, fix supposed trade imbalances, to name only a few. His biggest deal at the start was “Repeal and replace Obamacare!” With all the cards in his hand, he blows that one sky high. His only accomplishment was to screw up Obamacare without supplying anything that works at all. Any generic GOP president would have approached this very differently. First of all, they would have had something to replace Obamacare with. The GOP had nothing, and neither did Trump. Once they had the replacement program, the generic GOP president would have sold it. Trump did not sell anything, because he had nothing to sell – and because his heart wasn’t into it in the first place. Rather, he acted as if “Repeal and Replace” was something only the GOP congressmen wanted, so he left it all to them. And of course, he therefore blamed congress for its failure – McCain in particular. But the blame is with Trump, of course. McCain knew there was nothing there, and he ended up being the only GOP member with some shred of principle left.

Trump also unilaterally imposted tariffs on both friend and foe, completely defenestrating the conservative/libertarian hard-won principle of Free Trade. Generic GOP president would never do that. He ponied up to Vladimir Cussing Putin, for God’s sake, while insulting the leaders of our allies! Madone – imagine any Republican president choosing Russia over the CIA and our allies!

Etc., etc., etc. As I write this, it’s easy to move into trying to make the case against Trump, yet again. But really, the case was solid and there before he even was elected. He was never presidential material. Everything since has been the long parade of confirmation of his inadequacy.

Most of my Trump-supporting friends voted for him mainly because they really hated Hilary Clinton. And so just as they were blind to the reality of who Clinton is and was (not as bad as the Nutty Right lied about – pizza parlors indeed!), they were also blind to the reality of who Trump is and was (the lie about the “small” little one million dollar loan from his father, his blatant racism, ad nauseum). The case is made and more people are dropping their blinders every day.

Nonetheless, I was wrong. He is still here. My mistake was that I assumed his incompetence would catch up to him quickly, and that he would fall from grace as a result. I did not count on the GOP propping him up like Bernie Lomax from “Weekend at Bernie’s.”

I knew my “Under” was a pretty high risk, even as I took even-odds for the bet. I will, of course, honor my bet. But I offer double or nothing that Trump will not be president on January 21st, 2021. Any takers?