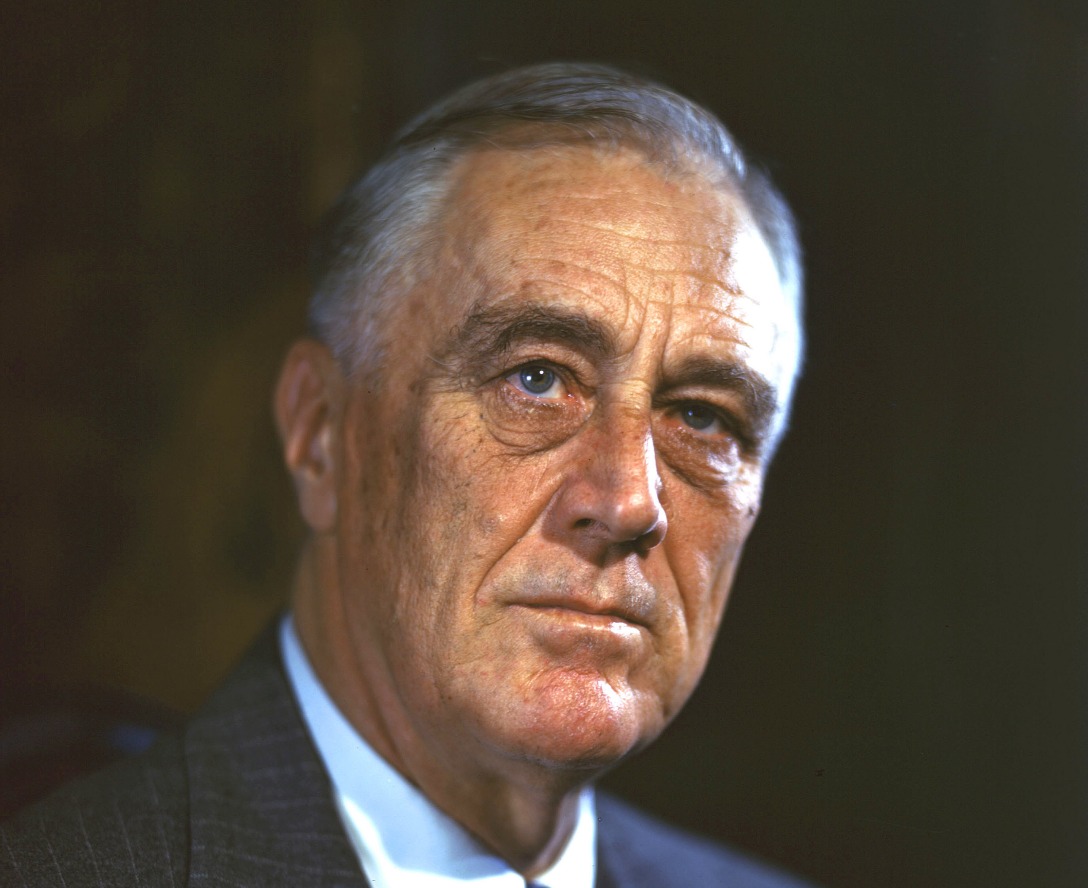 Democrats should learn and read FDR rather than just ape his program names. FDR’s acceptance speech at the 1936 convention is amazing – and you can see why he was elected to four terms. In this speech, he lays out the case that while we won political freedom in 1776, the then-current fight in 1936 is for economic freedom – and that you can’t have true political freedom without economic freedom.

It’s a long read of course. The speech was half an hour long, short by today’s standards, but way too long for modern political discussion, but if you look at the economic problems we face now brought on by globalization, automation, concentration of economic power, and the resulting transfers of wealth and power from the middle- and lower-classes to the privileged, this speech is spot-on, and should be the playbook for whichever Democratic candidate goes up against the corrupt GOP machine.

“Throughout the Nation, opportunity was limited by monopoly. Individual initiative was crushed in the cogs of a great machine. The field open for free business was more and more restricted. Private enterprise, indeed, became too private. It became privileged enterprise, not free enterprise.

“An old English judge once said: “Necessitous men are not free men.” Liberty requires opportunity to make a living-a living decent according to the standard of the time, a living which gives man not only enough to live by, but something to live for.”

“These economic royalists complain that we seek to overthrow the institutions of America. What they really complain of is that we seek to take away their power. Our allegiance to American institutions requires the overthrow of this kind of power. In vain they seek to hide behind the Flag and the Constitution. In their blindness they forget what the Flag and the Constitution stand for. Now, as always, they stand for democracy, not tyranny; for freedom, not subjection; and against a dictatorship by mob rule and the over-privileged alike.”
–
“We are poor indeed if this Nation cannot afford to lift from every recess of American life the dread fear of the unemployed that they are not needed in the world. We cannot afford to accumulate a deficit in the books of human fortitude.

“In the place of the palace of privilege we seek to build a temple out of faith and hope and charity.”
–

This is FDR laying our his case for his fight against the tyranny of economic privilege. Much of what he tried to do crossed some lines – but he said in response (in this speech):

“Governments can err, Presidents do make mistakes, but the immortal Dante tells us that divine justice weighs the sins of the cold-blooded and the sins of the warm-hearted in different scales.”